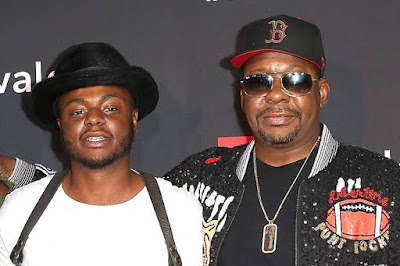 Bobby Brown Jr’s cause of death has been revealed as an overdose on drugs.

The 28-year-old was found dead on Wednesday in his home in the L.A. area.

Police officials who were at the scene of the incident said they do not believe there was any foul play that resulted in the death.

However, an official statement released on Monday from the Los Angeles Medical Examiner-Coroners office, said that the son of singer, Bobby Brown died from the “combined effects of alcohol, cocaine, and fentanyl.”

It also stated that his death was an accidental one.

“The evening before the deceased was found unresponsive, he consumed tequila with friends, and “snorted” Percocet along with three lines of cocaine,” the statement said.

Bobby Jr. who was one of Bobby’s seven children appeared on the family’s short-lived Bravo reality show, “Being Bobby Brown.”

His half-sister, Bobbi Kristina, also died when she was just 22 years old after she was found lifeless in the bathtub of her Georgia home.