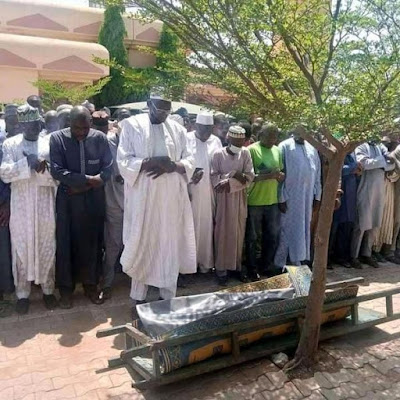 The 6-year-old boy killed after he was abducted by his parents neighbour has been buried.

Muhammad Kabir was abducted by a neighbour in Badarawa area of Kaduna, and was taken to Kano but was murdered after his abductors collected N1 million ransom.

Four suspects have been arrested in connection with his death.

The police arraigned all four yesterday, 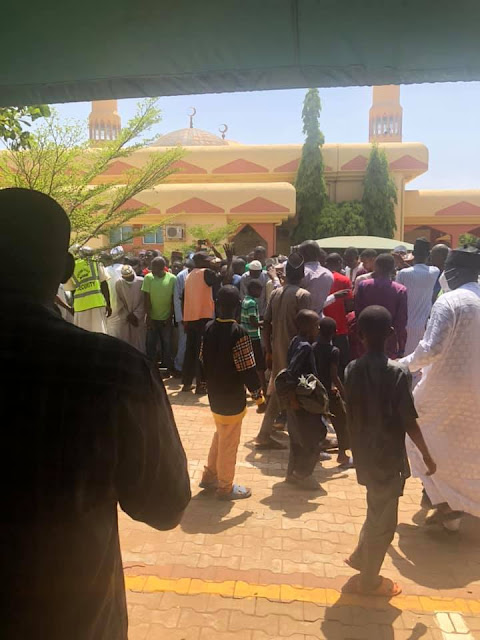 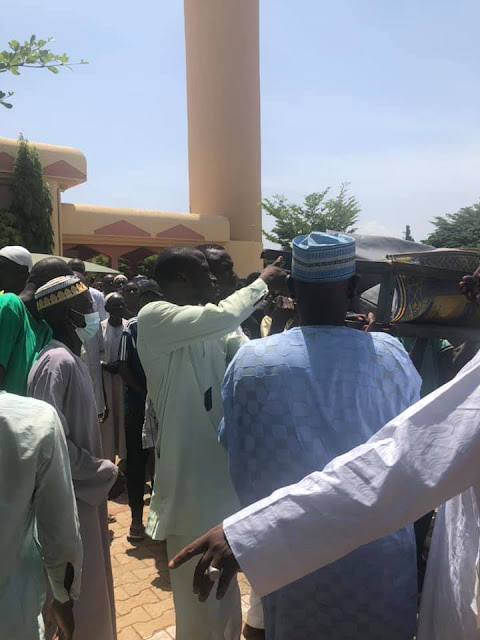 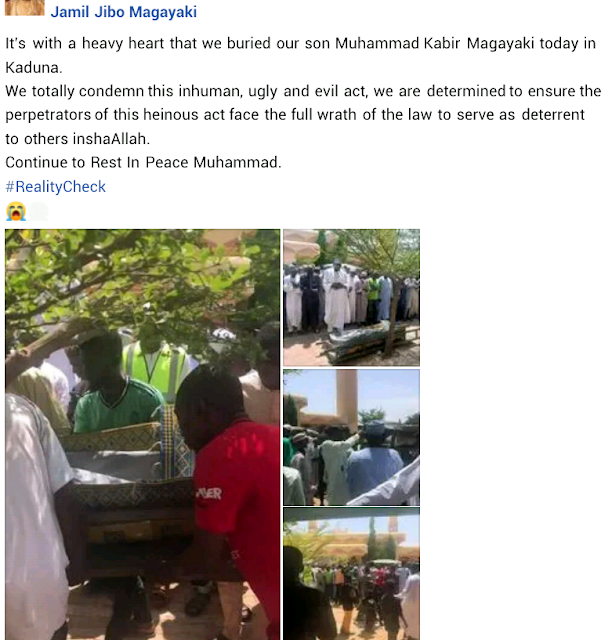 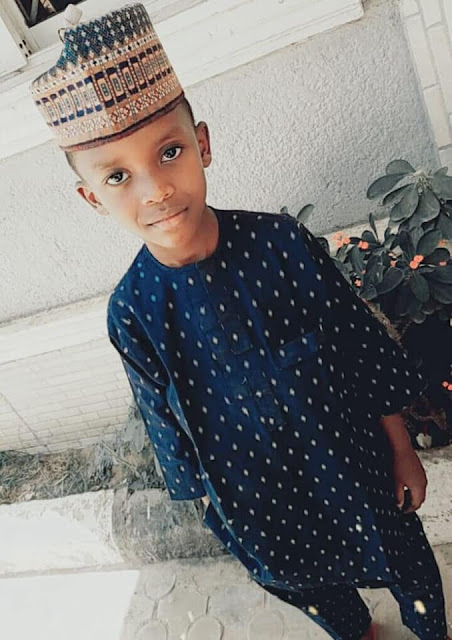