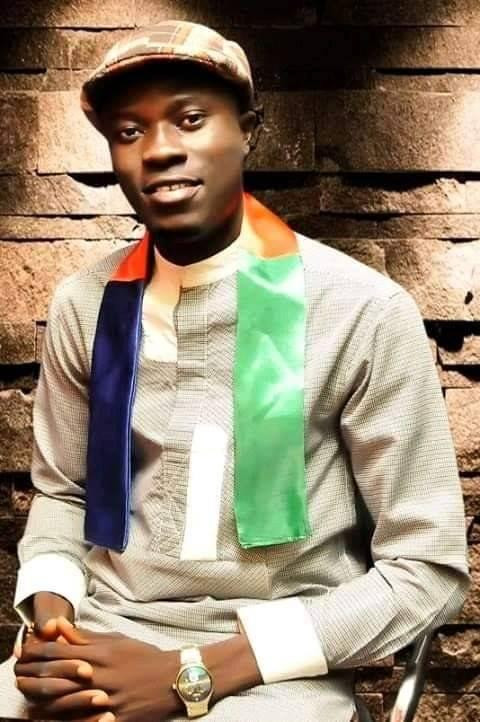 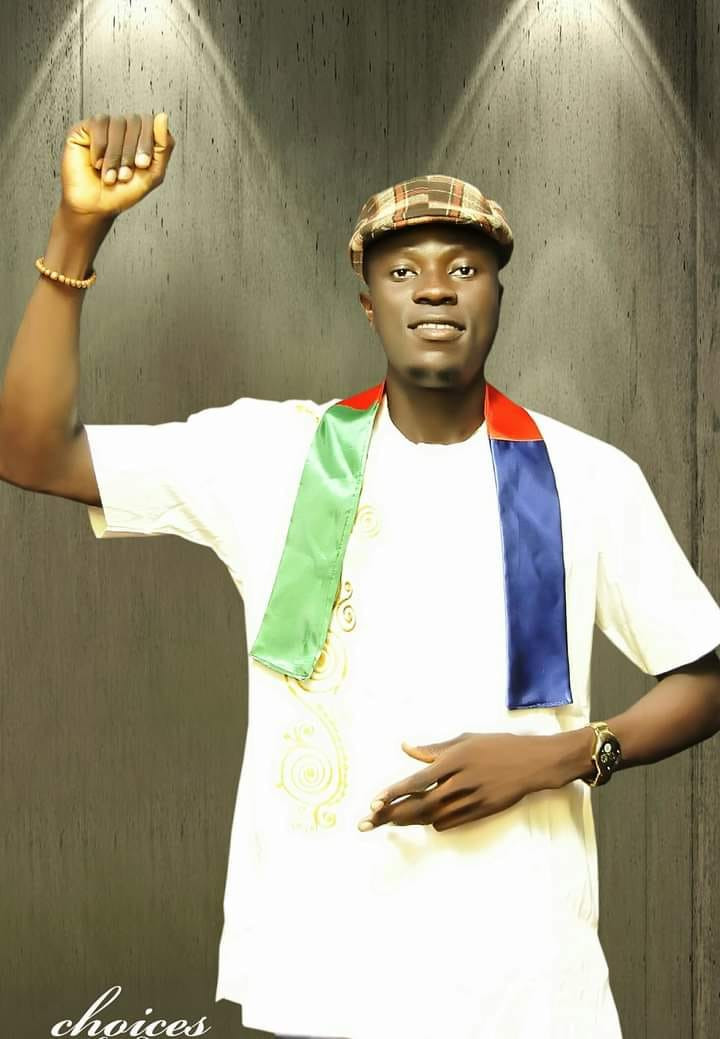 A 200-level student of the department of History and Diplomacy at the Federal University Otuoke (FUO) Bayelsa State, Arikekpar Lucky, has committed suicide to reportedly escape being tagged as a failure in academics by members of his family.

It was gathered that the deceased, a one-time aspirant of the Ijaw Youths Council (IYC) Student Representative, Central Zone, took his life at the wee hours of Monday.

The 27-years-old student who hails from Otuakeme, Ogbia Local Government Area, hung himself with a rope tied to a ceiling fan after locking the door and windows, behind him.

Sources in the university community, who preferred anonymity, said that this is not the first time the deceased had attempted to take his life, saying he had made such attempts twice last year.

It was gathered that Lucky decided to kill himself following his family tagging him as a failure in life.

A source said, “that his family always complain that he spends too much effort, time and money on Ijaw Youth Council (IYC) politics rather than facing his studies.”

Lucky left a suicide note expressing frustrations with the pressure from his relative, saying they left him with no option than to kill himself for peace to reign.

When contacted, a family member, who pleaded anonymity, said that the family would have taken the matter seriously but with the suicide note he left behind, they had to accept the situation and move on.

He said that “the young man has been buried according to the tradition of the Ogbia people when such tragic incidents occur.”